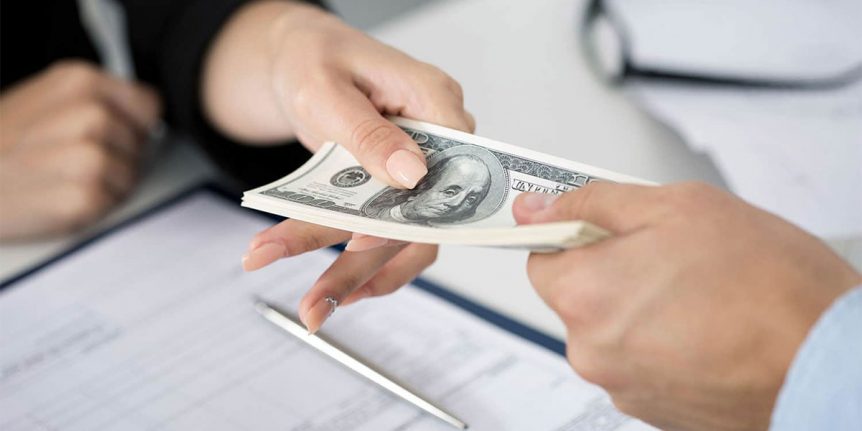 The standard fee to post bail in Florida is 10%.

The appearance bond is a written contract wherein the bail bond agent pledges the financial assets of the company for the penal sum or total amount of the bond(s) that are executed on the Defendant’s behalf.

The appearance bond is what guarantees that the Defendant will appear at all court appearances until such time that their case is properly disposed by the court.

It’s important to note that should the Defendant fail to appear in court, the Bail Agent or Law Enforcement has to either arrest and surrender the Defendant to the appropriate authority or MUST pay the total amount of the bond(s) for which the agent posted on the Defendant’s behalf.

Bail is also referred to as “Bail Premium” or “Bond Fee”. Simply put, this is how much it will cost for the Bail Agent to post the bond(s) for the Defendant. These fees are set and regulated by the State of Florida and NOT the individual Bail Agent or the Agent’s company.

It’s also important to note and is a common misconception of the fees we charge is that a separate bond MUST be written for each individual charge.

Often times our clients are of the opinion that all of the charges can be combined and one bond can be written and this is not the case. At times, this may result in additional fees being charged as a result of separate and individual bonds having to be written.

Ask about our payment plan options for bail bonds, we will work with your budget.