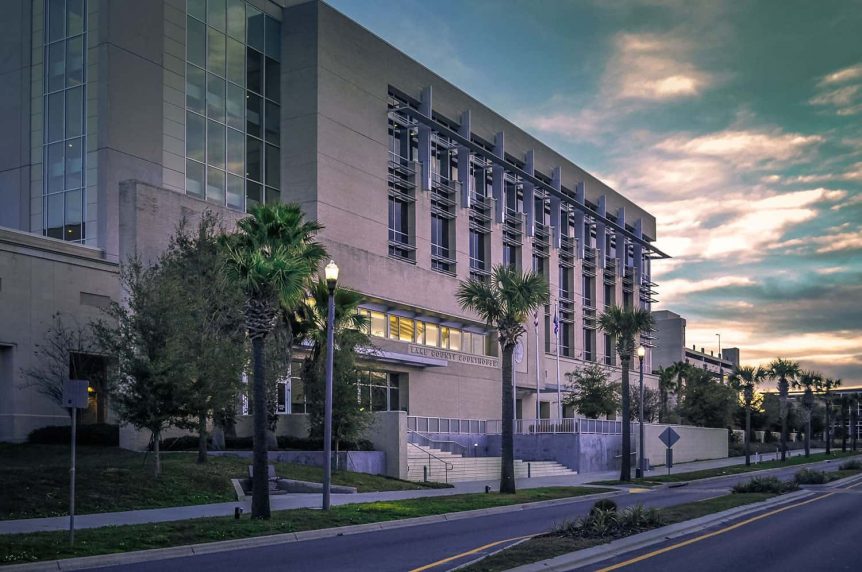 The Judicial process of bail bonds is very complicated. There are factors that can come into play while you are out on bond causing a bail bonds revoke that will jeopardize your freedom.

A defendants bail can be revoked for committing new crimes while out on bond. Also a revoke bond order can be initiated if the defendant fails to obey the judge's order, or release conditions. When the State attorney presents a motion to the judge on your case to revoke your bail or bond, this has nothing to do with the bail bondsman. A Revoke bond will come as a judge's order sent to the sheriffs office as a NO Bond Warrant.  The warrant will be executed by law enforcement.

There are two completely different meanings to the word revoke bond in the judicial system regarding bail bonds:

I. When the Bail Bondsman tells you they are going to off bond or surrender, It's because he believes his client is a flight risk or conditions of the bail bond agreement have not been met. When the Bail Bondsman arrest the individual and surrenders them to the jail, he cannot add charges or prevent that defendant from bonding out with another bail bondsman. This is what we call an Off bond, Endorsement of Bond, or a Surrender. The client would have the original bond amount and charges.

II. When the State of Florida, or State Attorney Revokes your bond, Your bond status with be "No"bond or 0 bond. Usually this process from the State Attorney or Prosecutor is put into motion when the defendant commits a new crime while out on bond or pretrial release. Once the judge has a hearing and rules to Revoke on the Prosecutors motion, a Warrant is sent to the Sheriffs office.

Both Federal and State courts have procedures for Revoking Bail. In Federal court, the Bail Reform Act of 1984 controls the process. If a defendant commits a crime while out on bail, there’s a presumption that no conditions of release can keep the community safe. The defendant is given an opportunity to rebut or overcome the presumption. Ultimately It’s up to the judge to decide whether to revoke bail completely or impose new or additional conditions of release.

For additional information on how or why a defendants bail bond has been Revoked, contact Bail Bondsman Tim Altman at our Tavares Bail Bond Agency.