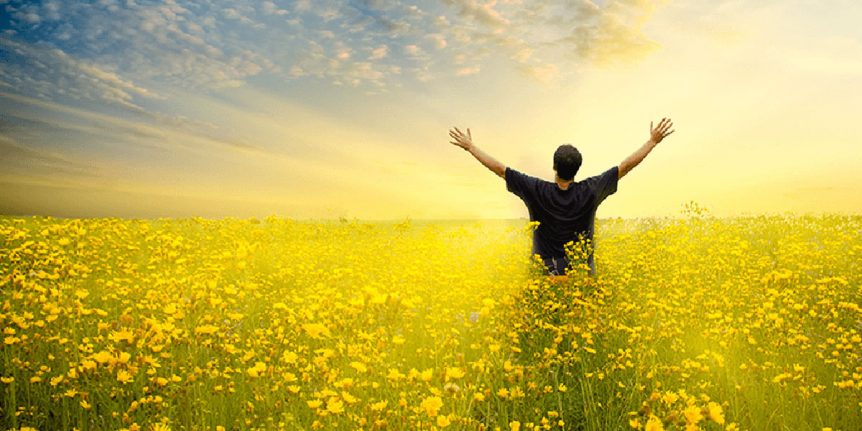 At our Tavares Bail Bond Agency we believe that Experience is a critical factor in how well a bail bondsman executes their job. Only by experience posting bail bonds in the local jails and courts in Central Florida can a bail bondsman learn the important bond and bail process and time saving techniques to speed up a defendant's release from jail. Developing an understanding of each jail facility's protocol is essential to offering quality bail bond service. Flexibility is also an important part of any bail bonds service.

Our Bail Bond Agency is here to help our clients through this rocky time.

It is a good sign when a bail bondsman takes the time to understand a client's financial position and then provides a solution that fits their needs. Our bail bondsman will do just that, we will work to make the bail bond premium affordable as possible to return our client home. The Accessibility of a bail bondsman is hugely important.

Our bail bondsman are accessible 24 hours a day when you or your loved ones needs emergency bail bond service. This not only applies to posting the bail bond, but also after the defendant is released. We stay with our client through the entire case, we act as a liaison between the courts and our clients. Bail bondsman Tim Altman has made many court appearances in Lake County for the benefit of his clients, from asking the judge to recall a mistaken failure to appear warrant, to being a character witness for a bail reduction hearing. There are many times when the bail bondsman is needed during the criminal court proceedings. Will yours be there when you need him or her? Your choices are endless when choosing a bail bondsman however, choosing the best bail bondsman is not so easy. Understanding what separates a good bail bondsman from a bad one is essential in selecting the best professional for your needs.

FOR EXAMPLE, SOMEONE SELLING FLORIDA BAIL BONDS SHOULD BE LICENSED AS A BAIL BONDSMAN BY THE STATE OF FLORIDA.