Will your Florida Bail be Denied? Bail isn't guaranteed. There are some circumstances where even a bail bonds service in Florida cannot help. After you or a loved one is arrested, it's up to the judge to decide on bail and the possibility of being released on bail.

Let's look at a few factors the judge will use to decide on bail.

Is the crime in question violent?

A violent crime is likely to lead to a higher amount for bail or even bail being denied. The judge has to make the decision whether the crime deems the person too dangerous to enter back into society while awaiting trial.

Is the person charged a flight risk?

The judge may deny bail if they believe the arrestee is a flight risk. If there are reasons the judge believes they may try to flee before their assigned court date, bail will be denied and the arrestee will remain in custody until their court date.

What's the criminal record of the arrestee look like?

Those with a criminal past have less of a chance to be granted bail. Even if they are given bail, it may be set at a higher amount, especially if the criminal history includes felonies or violent crimes.

In some cases, the arrestee won't even be able to seek bail. Typically, in dangerous crimes, capital felonies, and life felonies, bail cannot be granted. This is done to ensure the protection of the public from dangerous people.

In addition, the State of Florida will grant a higher bail for anybody with a previous DUI being arrested for a subsequent DUI, if a person fails to register as a sex offender or if a person is actively on probation and arrested. It's also possible for an individual to have their bail revoked after being released if they violate the pre-trial release conditions set by the judge or they commit another crime.

Along with the determining factors above, a judge will also consider the following before setting or denying bail: 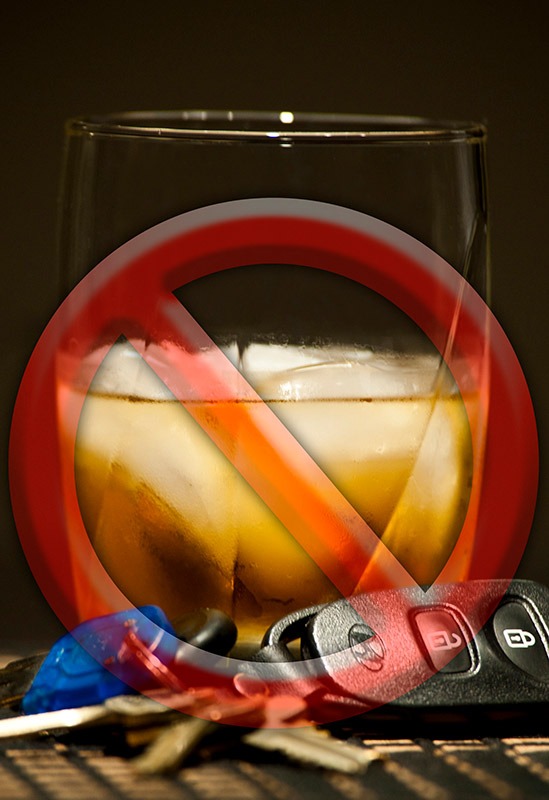 Once the judge has taken all of this into consideration, it’s possible bail will be granted or it could be denied. If you're denied bail in Florida, you can appeal and your legal counsel may present evidence to challenge the decision at a bail hearing.

When is Bail Most Likely Granted?

Those facing criminal charges, not including life felonies, capital felonies or dangerous crimes are often granted bail. Whenever it's your first offense and it's not a violent crime, you'll likely be granted bail. In most cases, you don't have to wait for a judge to decide as bail may be set based on the crime, such as with a first DUI charge or a minor criminal charge.

If you or a loved one is granted bail, you may need bail bonds services. Once you have posted bail, your next step should be to contact adequate legal counsel to ensure you're well represented in the matter.