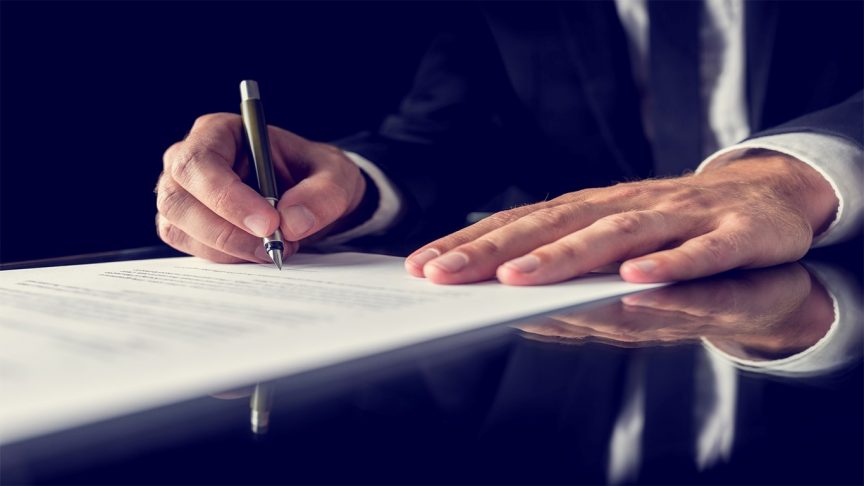 Being arrested and charged with a serious crime will result in a large bail and you might have to pledge collateral for your release. I will be discussing types of collateral that can be used for a bail bond agreement. Pretrial release will be tough to secure when you’re facing a serious crime and high bail amounts.

When a bail bondsman is called for a bond, they will ask qualifying questions to the caller to see what would be needed to take the risk and bail the defendant out. Bailing out of jail can be as easy as paying the 10% and signing a promissory note for the full bail amount only due upon payment of forfeiture. There is the occasion when the crime is serious enough to have to ask for family or friends to pledge tangible collateral for the defendant’s appearance in court. The whole principle of bail is that the arrestee will be released from custody pending their scheduled hearings, and will return on their own will.

The most common form of tangible collateral used for large bail bonds is a contingency mortgage on real estate or property. This is basically when the caller or defendant owns their house or land and is able to leverage it against the bail bond. The only time the bail bonds agency will take action on the property is if the defendant skips court and is not captured within 60 days. Contingency mortgages are only for serious crimes and large bail.

Vehicle titles are another type of collateral used for bail. Florida registered vehicles, utility trailers, boats, campers and mobile homes all can be used to secure a bail bond with a bondsman. The bail bond agency will do a power of attorney over the title and will possess the title until the completion of the court case and discharge of bond. Again, no action will be taken on the vehicle as long as the defendant completes the court hearing process.

The above mentioned are types of tangible collateral that can be used to bail someone out of jail. Our agency rarely will ask for collateral to be pledge for a bond unless the defendant is deemed a flight risk, or has a very serious case and large bail. We do most of our bonds on 10% and a cosigner for the defendant. This is what is known in our industry as a no collateral bond or signature bond.