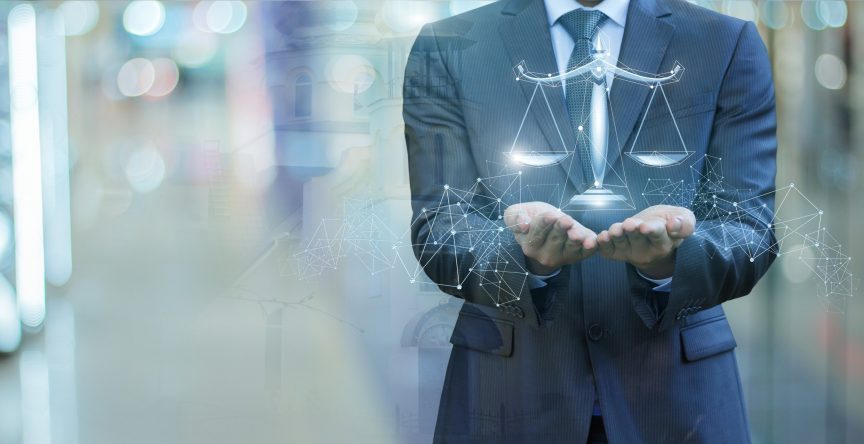 This was a big year for criminal justice reform in Florida. Most of the 296 page reform that passed is geared towards reducing the prison population and making it easier for felons to obtain professional licenses. The reform package also addresses driver license suspensions as penalty for certain crimes and raises the threshold of felony theft from $300 to $750; this is the first change in 35 years to the legal threshold from misdemeanor to felony in FL.

Across the nation criminal justice reform is a hot topic with the democrats and liberal elitist. I hear and see this on a daily basis and always wonder if they actually have worked or actively involved with the arrest, and pretrial process. There is reform that makes sense and a false narrative of reform created by people that want to erode criminal accountability.

These reformers are clinging to the idea that an algorithm would be fairer than cash bail. I don’t really think they have thought long term about that. The risk assessment tools have been proven false, racist, and gender bias by many who have studied them. 27 prominent researches from Harvard, Princeton, Columbia, MIT, and other well known college’s advise to end the use of these algorithms in lieu of bail. 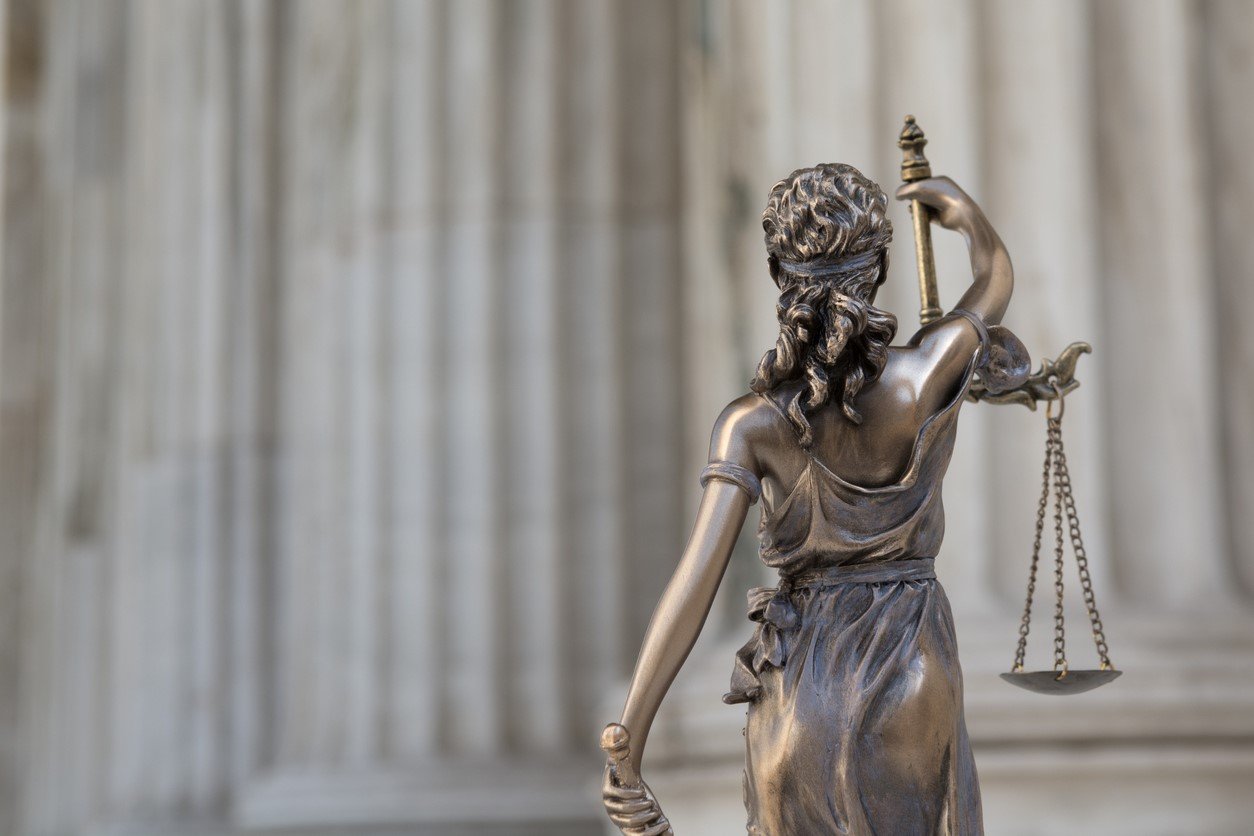 Let’s take an example of what a world looks like without cash bail. Recently there was a hip hop artist by the name of ASAP ROCKY arrested in Sweden and detained for nearly a month pending trial. Sweden does not use a cash bail system, so you are detained until the ones prosecuting you decide to release. This type of scenario will be prominent for some criminal defendants in the US because of the racial and gender bias that risk assessment tools (algorithms) create if we get rid of cash bail.

Now let’s get to some meaningful reform that could take place. When someone is arrested for a new crime while on probation in the state of Florida, this will trigger a violation of probation.

If you are on felony probation you will automatically be held on what’s called a PC/VOP (probable cause violation of probation).

If you are on misdemeanor probation your violation will come at a later date when your paperwork is processed through the courts. Most Felony and misdemeanor VOP’s will not have a bond attached and defendants will ultimately end up sitting in jail for 1-3 months awaiting a resolution to the case.

Now that you know how a violation of probation works, does it make since to sit in jail a month without bail for a misdemeanor violation on a pot charge or some other petty crime?

Bail should be granted to all misdemeanor probation violations if lawmakers really care about people languishing away and cleaning out our county jails. The majority of the presentenced population at any county jail in Florida has some type of Violation hold without bail, these are facts.

Every year the Florida legislature convenes to write new bills into law. Many of the bills are geared to reduce jail and prison population by any means necessary, which includes public safety.

I am a bail bondsman and have worked in the criminal justice system since 1998. Every day I am in the trenches of our judicial system navigating through my clients legal troubles.

Have you ever heard the saying “if it’s not broke don’t fix it”?

This is how I feel about the bail system FL currently has. Certain State Representatives are trying so desperately to change cash bail, when their efforts should be geared at other reform.

Take for example the typical traffic stop in FL; if you are pulled over and happen to be driving without a license, most County and City agencies will give you a citation arrest as long as this isn’t your umpteenth dwls charge. These are on scene arrest and release that bypasses you going to jail and needing bonded out.

These types of on scene arrest and releases are at the law enforcement officer’s discretion and are also used for charges like; Possession Marijuana less than 20 grams, Petit Theft, Retail Theft No Valid DL, and Possession of Drug Paraphernalia. Over half of these on scene arrests end in a Failure to Appear for the defendant. 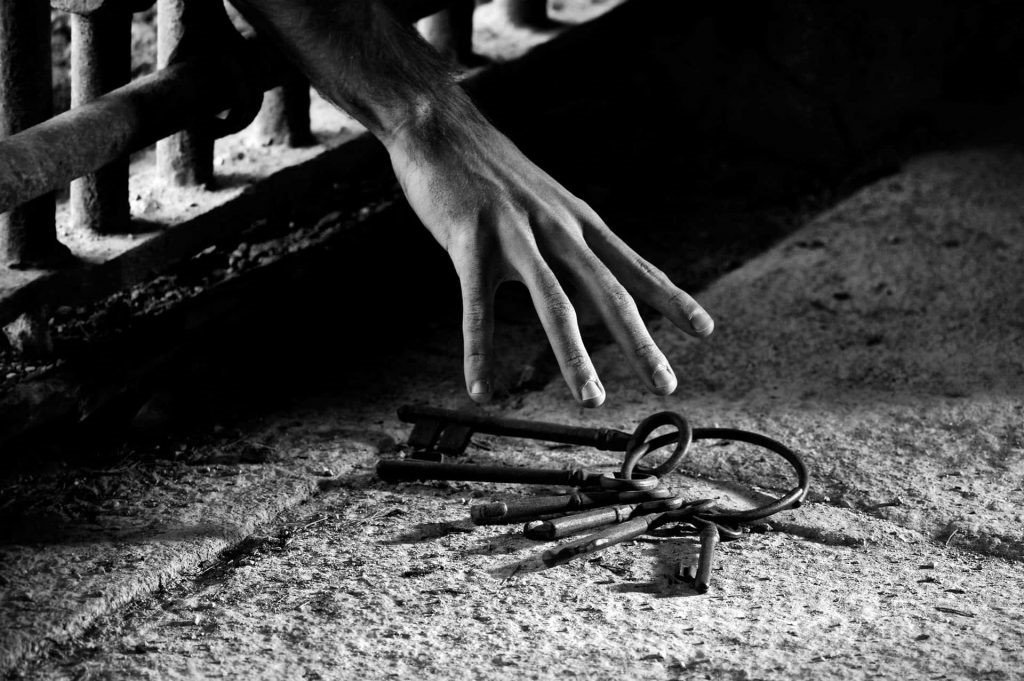 Reform is missing the mark

Reformers are missing the mark by trying to eliminate cash bail and lessening the penalties of certain crimes.

If only FL legislatures could see the impact of allowing bail for violation of probations, they would be convinced this is a great way to clear out the jail and save big on the budget.

Altman Bail Bonds
4.9
Based on 78 reviews

Tabatha Adams
01:34 04 Dec 19
Tim is the best..absolutely would not use anyone else!! Very understanding and compassionate as well as gets the job... done in a more than timely manner..would recommend him to anyone no matter how far!!read more

Brock Wilson
21:49 23 Nov 19
Very Informed, Talked directly to Tim on my 1st call. Send hyperlink to my cell. He posted the bond before I arrived.... Made the first time experience very fluid & fast.read more

Ryan Infurchia
19:33 22 Nov 19
Tim hands down is the man to go to in a situation like this. I hate to say this but I had to use his service for an... acquaintance multiple times. Tim truthfully wants the best for the individual he’s not just looking to take your money and I mean that. He is well educated in every aspect of his industry and makes it very clear to get back on track and handle your business moving forward. Truthfully I would give him a 10/10 if allowed because of how much Tim has been of help.read more

S W
17:28 22 Nov 19
24 hours, Tim always answers the phone and is a very honest person. He won't sugar coat bad situations but will go the... extra mile to help. If you want someone that you can trust and that won't hang you out to dry if something happens that you can't control, call Altman Bail Bonds.read more

Taylor Lane
16:23 22 Nov 19
Tim Altman is amazing always answers, gets his job done fast & correctly. & helps with anything he can as busy as he... always is He always goes beige & beyond & takes time time to listen & care. I’ll use him always no one else!! (Hopefully I’ll never need to againn! Haha) but he’s the best in the business legitimately!!!! =) amazing service very professional in every way!!read more

Brittany Foster
15:04 20 Nov 19
Tim is a great bails bondsman not only does he help you out and get you out Of jail right away but if you have any... further questions or need help with anything he helps you!!! He’s not only a Bails bondsman he’s a good friend! And very understanding! If you or your loved one or any of your friends get in trouble there’s no other guy to help bail you out!!read more
Next Reviews