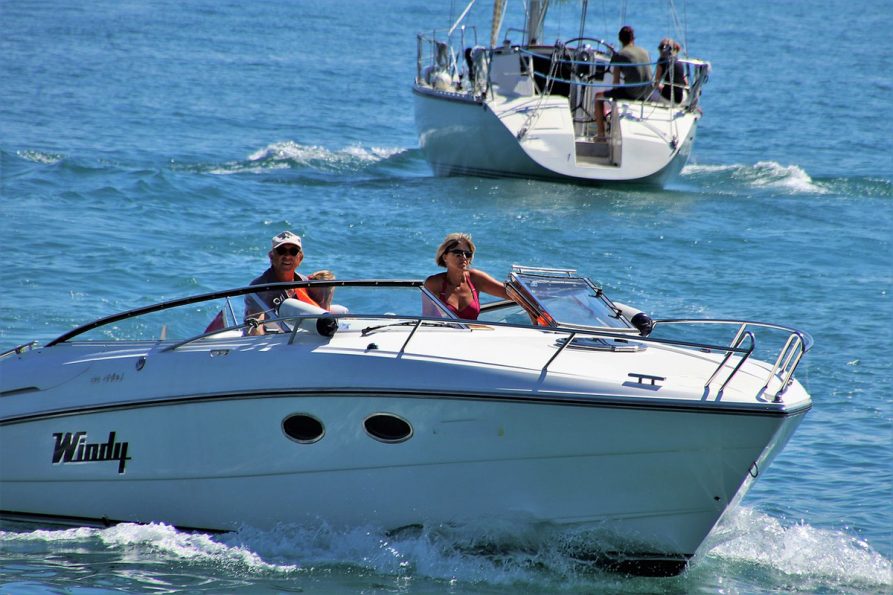 The State of Florida takes Boating Under the Influence rather seriously. BUI arrest can be stressful and you may not know what happened or how you ended up in jail. When you get arrested for boating under the influence on one of our many Lakes in Lake County , you need to know the next steps to take.

What is a BUI?

A BUI is basically the same thing as a DUI in the state of Florida. However, boating under the influence, as it may imply, means you were operating a boat with a blood-alcohol level of 0.08% or higher. If you’re under the age of 21, you cannot operate a boat with any alcohol in your system at all.
While BUI arrests are most commonly associated with alcohol, you can also be arrested for a BUI if you were under the influence of a chemical or controlled substance. Even taking prescription drugs with a legal prescription can lead to getting arrested for a BUI.

Understanding what an Arrest Means

When a police officer’s are patrolling Lake Eustis, Harris, and the many other waterways in Lake County they will arrest you for a BUI, you have not been formally charged with anything. Only the State Attorney’s Office can charge you with a crime. They will review the arrest report, any evidence, and any witness statements before deciding to formally charge you or not.

Possible Consequences of a BUI

Steps to Take After a BUI Arrest in Florida

If you or someone you love was arrested for boating under the influence,

1.) The  first thing you want to do is call an attorney that specifically works with BUI cases.

2.) After calling an attorney, you want to work on getting released from jail, which will likely require a bail bonds company in Florida. With the help of a Lake County bail bonds agency, you’ll be able to deal with the charges without spending time in jail waiting for your trial. Since a bail bonds company can help you get out of jail for an affordable price, you’ll be able to easily meet with your attorney and work towards fighting the charges from the comfort of your home. If you don’t post bail, you will have to wait in jail for your trial date to arrive.

After your release, the steps for dealing with a BUI arrest in Florida are pretty simple. Your attorney will instruct you throughout the process. They will accompany you to trial, if necessary, and will review all the reports and evidence to ensure you were properly arrested and your rights were not violated.
If you or someone you love was arrested for boating under the influence in Florida, use these steps to help with the situation. Start with a basic understanding of what you may be charged with, and then call both an attorney and a bail bonds agency to get released from jail and to fight the charges.