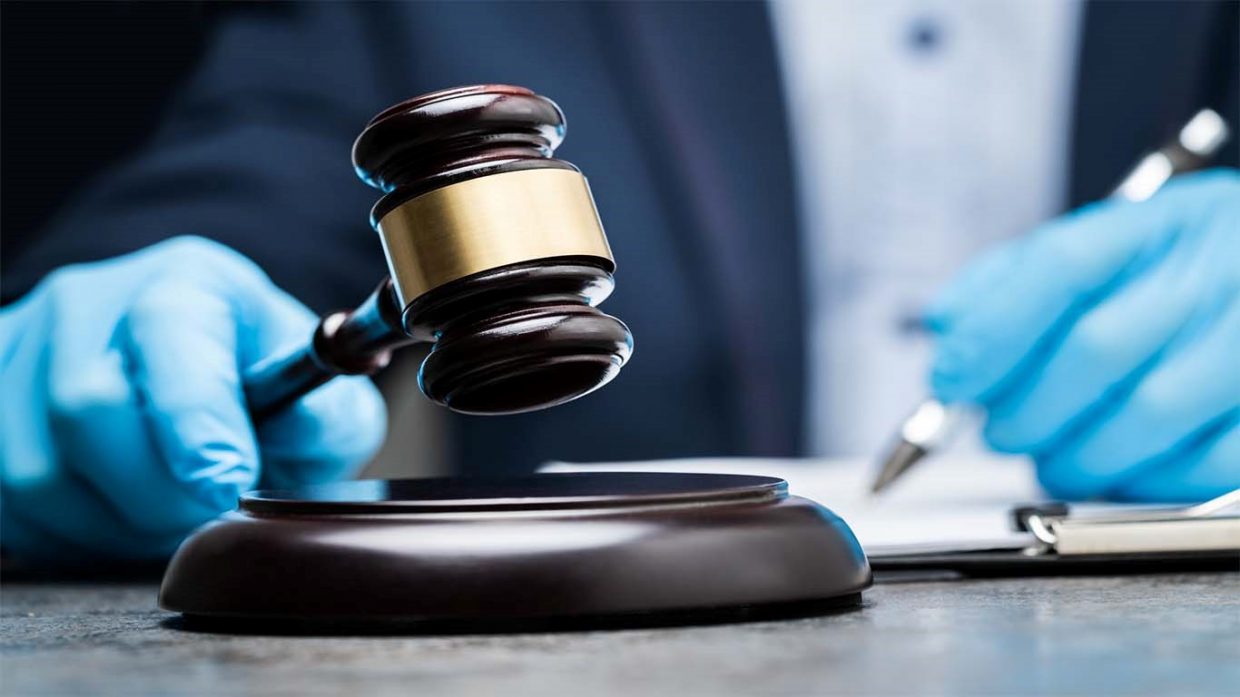 Here in Lake County Florida, covid-19 has changed the face of doing business. Since the pandemic became official, arrests and processing inmates have changed drastically. This is the new norm not only here in Tavares, but throughout the United States. Let’s face it; no one wants to be in close contact with anyone that has a contagious disease, especially the corona virus. This new disease and the lockdown that it has caused have really impacted the day to day duties of bail agents, law enforcement officers, jails and courts.

When law enforcement was called in the beginning months of the virus, many people were not arrested but given a notice to appear or a report was taken and forwarded to the state attorney’s office with the evidence seized on scene. Most of the arrests during the beginning of the virus were violent offenders or just too serious to not take into custody. Our bail bonds agency saw a dip in drug related arrests but a spike in domestic violence charges and other violent offenses: presently things are getting back to normal with driving arrests and drug possessions.

The Jail after Covid-19

The Lake county jail in Tavares Florida took special precautions at the beginning of the pandemic. They implemented safety protocols to keep both the inmate and correctional staff safe. When an inmate comes in for an arrest, they are quarantined for 14 days in a specially set up pod. The jail is quite empty at the moment, arrest have been at a quarter of pre covid-19, giving room for theses individual inmate precautions. An order came down from our Judiciary at the end of March to release 42 inmates on ROR (release own recognizance) status. Almost a dozen of these individuals have returned since the order, proving recidivism is almost guaranteed. When we post our bonds, our temperatures are taken at the front door. An updated policy requires a mask as well for anyone entering the front lobby of the Tavares jail. As far as we know, the corona virus has not made its way inside the detention facility. 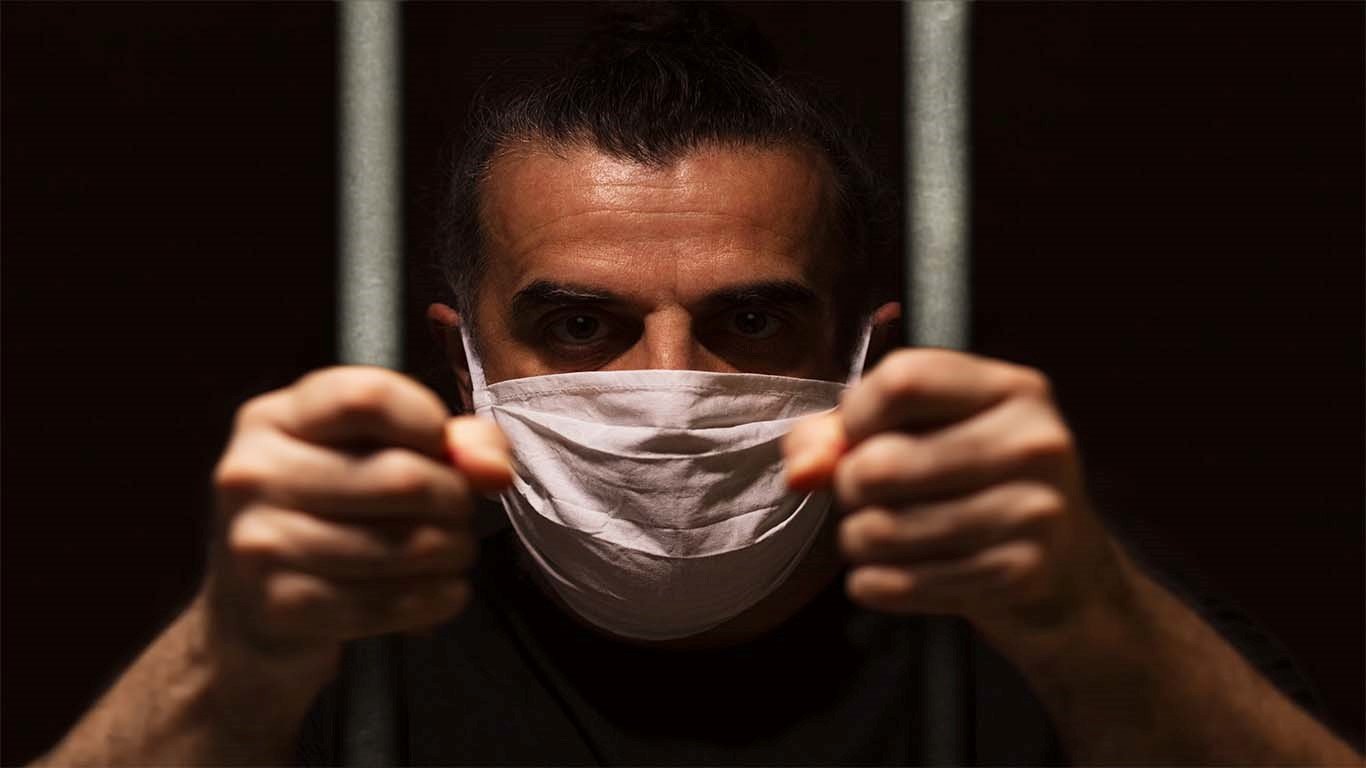 The bail bond office during the pandemic

We have been rolling with the punches as well. We sanitize after each visit from our clients, use new pens and practice social distancing. The hardest thing for me is not being able to shake hands. I am a big hand-shaker and usually open and close our business with one. Now we are knuckle bumping, it’s just not the same. Our bail bonds agency has been implementing bail by phone in more misdemeanor cases and transacting all of the office business online with bond by phone.

Lake county courts in Tavares are grouped in the fifth judicial criminal circuit. This circuit includes Lake, Sumter, Hernando, Citrus, and Marion. Our courts have been closed to the public per administrative order for all hearings except emergency ones. Bond hearing still took place every morning and other hearings such as shelter were handled as well. Attorneys were able to join hearings via video apps like zoom. Courts are planning a reopening soon and our defendants are being set for the June docket now. We are not looking forward to the flood of failure to appear and the chaos of courts reopening, but we will handle it in stride.