During this past year in the bail bonds business, I’ve witnessed the whole judicial system change. We will discuss the aspects of arrest, detention, and appearance that have changed for the good and bad. Covid changed the foundation of custody and in-person court appearances.

In the first part of the pandemic’s scare, I saw arrest almost completely stop. Normal nonviolent crimes were given a pass, and only the most heinous was taken in on the arrest. Most misdemeanors were and now are issued a citation release and not taken into custody and requiring bail. This type of arrest is ok for some, but for many, this type of arrest ends in failure to appear.

The Lake County jail in Tavares did not want to risk an outbreak and was trying their best to figure out how to deal with this contagious virus. Once a quarantine plan was put into place, the jail resumed taken people in. Our jail is still in quarantine precautions segregating incoming inmates to one or two cellmates for 14 days. After the 14 days is complete, inmates are moved to the general population. I’ve had many of our bail bond clients tell me they would rather risk it instead of being quarantined and locked down 23 hours a day.

During the first months of this virus, our courthouse shut down for outside visitors. As you can imagine, this took a heavy toll on an already backed-up system. Our judicial system had to figure out a way to still limp through cases and postpone jury trials. Our circuit among many others went to a zoom platform for pretrial hearings to try and resolve cases. This new way of conducting court hearings was favorable to the defendants and attorneys in many cases. I did have some bail bond clients that had difficulties with internet service or figuring out how to connect to the meeting. The constant complaint was they were taking too long to let the defendant into the hearing, and it was unsure if the meeting would ever
connect. This is to be expected with any court hearing, but not knowing if it’s a technical error is why it's frustrating to the zoom attendees.

Courts are now back open, in-person hearings and jury trials are happening again. Looking back over the past year and all the efforts of the Lake County jail and Fifth Judicial Circuit I am pleased to say they handled Covid well. 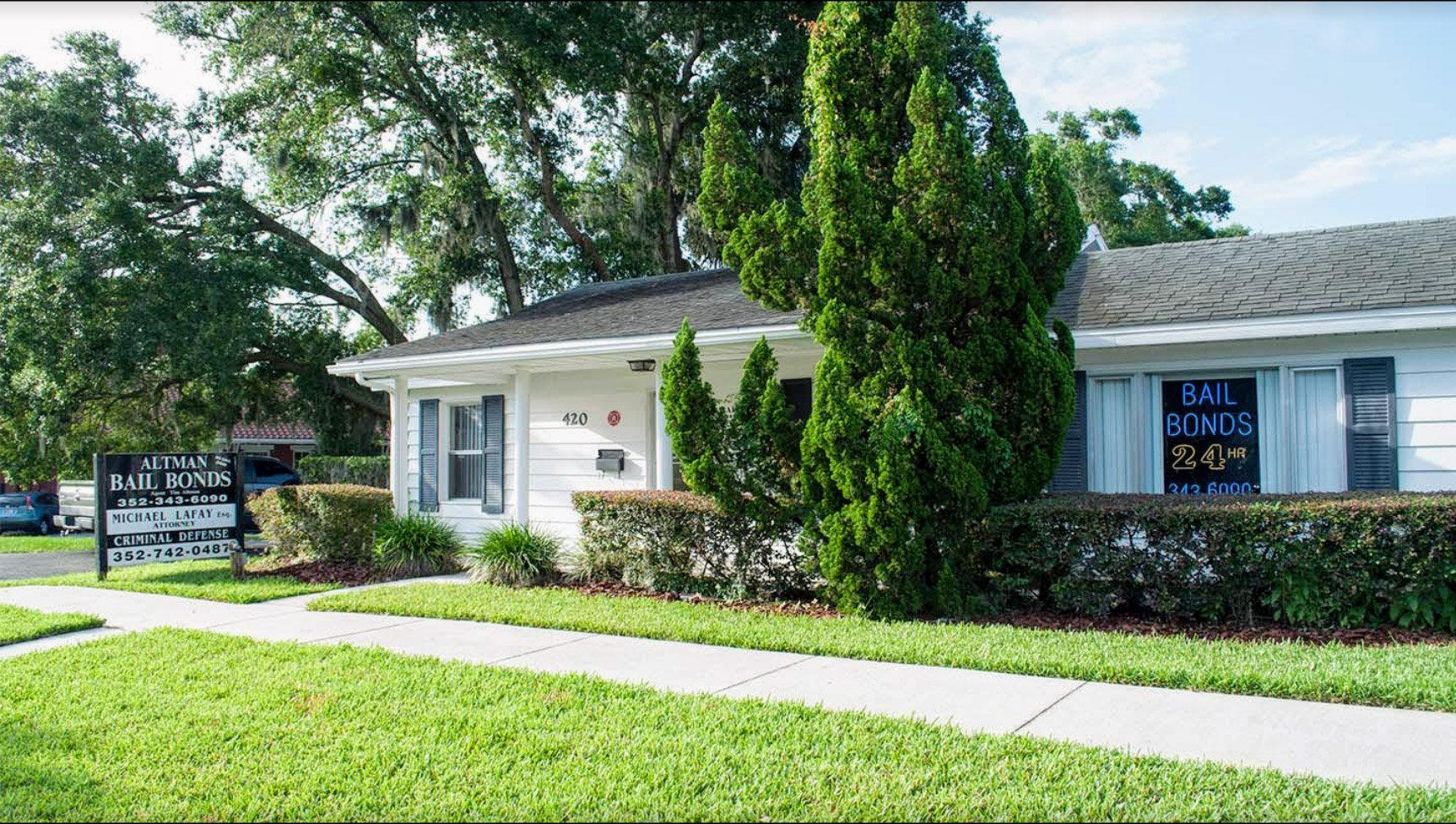 Our Office also made some changes during the last year to better serve our bail bonds clients. We implemented more bail by phone and took extra precautions to sanitize after in-person visits to our bail bonds office in Tavares.