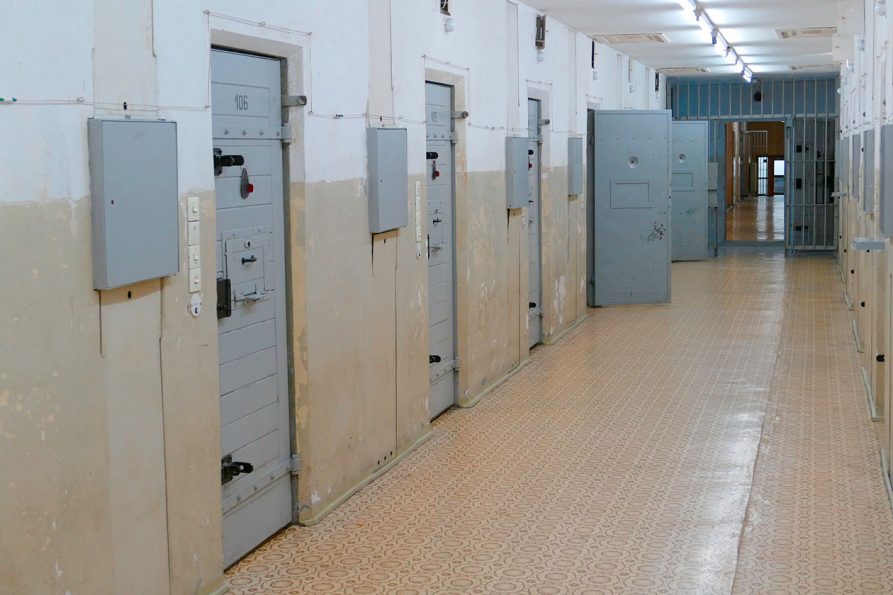 After an arrest in Lake County Florida, many things will happen, and you will have to make decisions that you’re not so familiar with. Being arrested for many people is a new experience, to some, it’s a familiar occurrence. I’ll explain from the point of arrest, bonding out of jail, and the court process to the end of the case in this blog post.

Red and Blues, this is never a good feeling whether you’re committing a crime or not. Being pulled over for a traffic stop is where the majority of the arrests in Lake County Florida start. The most common arrest type here is driving crimes. This includes driving while license suspended (DWLS), driving under the influence (DUI), Leaving the scene of an accident (LSOA), and DUI manslaughter.

Depending on the severity of the driving offense determines if you will get a notice to appear or be handcuffed and taken into custody. If you are arrested and taken into custody, you will either go to the city police department such as Leesburg PD, Eustis PD, Mount Dora PD, or you will be transported directly to booking at the Lake County Jail. The bonding out process goes much smoother if you’re transported directly to the Tavares Jail.

Our bail bonds company has noticed that some city agencies keep defendants for several hours at their police department rather than take the arrestee to book at the main jail. Arrest affidavits take time to write up by the arresting officer, and the jail will not allow bail to be posted until this is complete. Booking a person in is timely as well, especially if the jail is busy with intakes and releases.

Another type of arrest is a warrant arrest. The Lake County Sheriff has a dedicated unit that actively pursues local and outer jurisdictional warrants throughout the County. A warrant arrest may not have bail set where you can post bond and be released.

Bonding Out of Jail

When you are completely booked and you have the option to bail out of jail, you should call your loved ones and have them research the right bondsman to use. Bail Bond agencies are not all created equally, and you may get very different service. Our bail bond agency is client-oriented, and we can take some of the stress out of an arrest. Calling our bail bondsman will give you peace of mind that the bonding out process will be handled in the most efficient way possible.

Most probable cause crimes will have bail set right away allowing the defendant to be released pretrial on bond, but some may have no bond or bail set. Certain crimes as battery and child abuse that are domestic-related will not have bail set right away, but most likely bail will be set at the bond hearing. First appearance also known as bond hearing is every day usually between the hours of 7am and 9am. Everyone who is arrested in Florida is entitled to see the first appearance judge within 24 hours of an arrest to determine probable cause and bail.

After you have bonded out of jail your arraignment date will usually be set within a month. Appearing at arraignment will depend on if you hire a private criminal defense attorney or if you are appointed to the public defender office. When an attorney notices in on a case, usually the first order of business is to file a not guilty plea and waiver of appearance. Many different dates will be set with the clerk throughout the life of the case, your attorney will tell you when you’re needed in the courtroom.

Criminal cases in Lake County Florida will last anywhere from 6 months for misdemeanors, up to 3-4 years for serious felonies before they are concluded. Many different hearings will be set to determine the path of the case. Criminal court cases are either not filed or prosecuted by the State Attorney, pled to a plea agreement, or taken to trial.

When you are faced with being charged with a crime it is a very scary situation. Many court cases will seem daunting at first, but after bonding out of jail and hiring a criminal defense attorney, things will get better. The judicial system is more forgiving nowadays and leniency is practiced regularly.

One never wants to know the ins and outs of an arrest and case life, but we are all only human. Our bail bonds company here in Tavares is very familiar with the Lake County Jail and Court system and will guide you through the arrest, bonding, and court dates.