In state court, the judge at first appearance can add a condition to bond known as a Nebbia Hold - sometimes called the Nebbia requirement, or Bail Source Hearing. A Nebbia hold allows the court to inquire into the source of the funds used for the defendant's bond.

During the Nebbia hearing, the defendant must show that the source of the bail premium and collateral are from a legitimate source and were not acquired through illegal activities, or from the profits of a crime such as drug trafficking, money laundering, theft or fraud. The courts in counties throughout Florida, including Lake County, Sumter County, Orange County, Pasco County, and Hernando County, now routinely imposing “Nebia holds” in certain types drug trafficking , Racketeering, fraud and conspiracy cases.

In many of the cases, the defendant and co-signers of the bond (his friend or family member) will produce and disclose the source of bail premium and collateral prior to the defendant’s release on bail. Motions to reduce bond amount are often filed in conjunction with the motion to lift the Nebbia hold.

The legal premise for the Nebbia holds are based on the decision in U.S. v. Nebbia, 357 F.2d 303 (2d Cir.1966). In Florida, both rule and statute authorize a similar type of hearing. Section 903.046(2) authorizes the court to inquire into “the source of funds used to post bail,” as well as into any other facts, to insure the defendant’s appearance in court.

Furthermore, Florida Rule of Criminal Procedure 3.130(d) requires the first appearance court to determine the issue of pretrial release pursuant to rule 3.131. Specifically, the trial court must decide “whether to release a defendant on bail or other conditions, and what that bail or those conditions may be…. 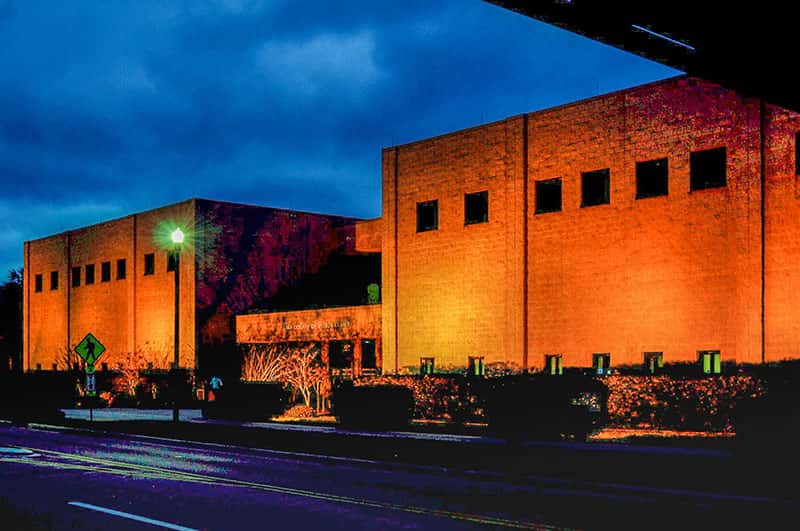 If you need to discuss a “Nebbia Hold” pending against an individual arrested in Lake County Florida, or any other County in Central Florida, contact Altman Bail Bonds around the clock.

Why is it called a Nebbia Hearing or a “NebBia Hold”?

In United States v. Nebbia, 357 F.2d 303 (2d Cir. 1966), the court held that when a defendant posted $100,000.00 bail in cash, the trial court was permitted to ask questions about the source of the funds. The rationale behind the decision was that if the defendant had acquired the $100,000.00 through illegal activities such as trafficking drugs, fraud or theft, then the funds would create little incentive to return to court.

The Nebbia decision applies to Federal Cases, however, the Florida State Courts have interpreted Florida Statutes and the Florida Rules of Criminal Procedure, specifically Section 903.046(2), and Rule 3.131(b) to authorize a court to question the source of funds used to post bail before release. A motion for this hold can be requested by the prosecutor or arresting officer, or set by the court at first appearance.

Will the Defendant’s friends or family have to testify?

If the prosecutor and court do not stipulate to lifting the hold based on the proffer, then the person providing the funds may need to testify in certain cases. For most individuals, an experienced criminal defense attorney, well-versed on Nebbia requirements can make this process quick and simple, and avoid unnecessary delays.

What information is needed at the Nebbia Hearing?

An experienced criminal defense attorney attorney can help you present the necessary documents to the prosecutor and the court to lift the Nebia Hold. When this is done properly, the prosecutor might agree to stipulate to the hold being lifted without a hearing. The stipulation can then be accepted with the court’s permission.

In those cases, a joint stipulation order can be filed. If the prosecutor will not agree to the stipulation, then the hearing will take place. At the hearing, the criminal defense attorney will present evidence, including documents and testimony, to show the court that the source of the funds is legitimate.

Once the court is satisfied that the funds being used to post the bond are from legitimate sources, the Court can lift the Nebbia hold so that the Defendant can bond out of jail without any further delay.

What if the funds for the bond premium or collateral have been borrowed?

There is nothing wrong with borrowing the funds as long as it can be shown that the loan could be repaid with legitimate funds.